Whatever the work, there will certainly be some problems in the process, these problems are not big, but will affect our operational efficiency and product quality, so we should not only encounter problems in a timely manner, but also learn how to prevent defects, the following we will understand how to prevent workpiece deformation in the machining process?

The size of the deformation and the shape of the messy degree, aspect ratio and wall thickness size is proportional to the rigidity and stability of the raw materials.

So in the planning of parts as far as possible to reduce the impact of these elements on the deformation of the workpiece. Especially in the structure of large parts should be reasonable structure. Before processing, we also need to strictly control the hardness, looseness and other defects of the blank to ensure the quality of the blank and reduce the deformation of the workpiece.

Its non-must increase the contact area of the workpiece and the fixture or choose axial clamping force.

Increase the rigidity of the part is a useful way to deal with the production of clamping deformation, but because of the characteristics of the shape and structure of thin-walled class parts, resulting in a lower rigidity.

This will produce deformation under the effect of the clamping applied force.

Increasing the contact area between the workpiece and the fixture can be useful to reduce the deformation of the workpiece during clamping.

For example, in milling and processing of thin-walled parts, a large number of elastic pressure plate, the purpose is to increase the contact parts of the force area.

In the turning of thin-walled set of the inner diameter and outer circle, whether the use of simple open transition ring, or the use of flexible arbor, the whole arc jaws, etc., are selected to increase the contact area of the workpiece clamping. 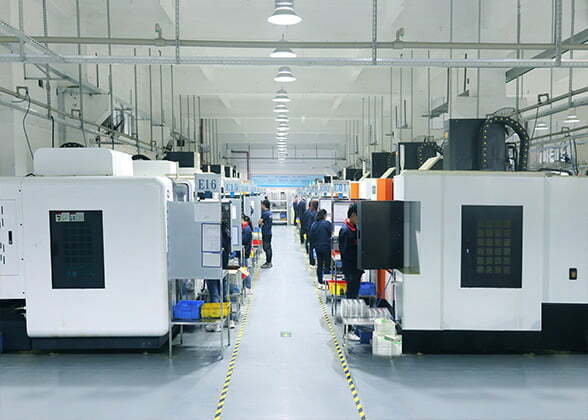