Open coarse: under the maximum load of the machine tool, the majority of cases should be selected as large as possible, the largest possible amount of feed, as fast as possible feed. In the case of the same tool, the feed is inversely proportional to the amount of feed. In general, the load of the machine is not a problem, the principle of knife selection is mainly based on the product’s two-dimensional angle and three-dimensional arc is not too small to consider. After choosing a good knife, then set the length of the knife, the principle is that the knife is longer than the processing depth, large workpiece is to consider whether the collet has interference.

Light knife: the purpose of the light knife is to meet the surface finish of the workpiece, leaving a suitable margin of processing requirements. Again, the bare tool is chosen to be as large as possible and as fast as possible, as the finishing tool requires a longer time with the most suitable feed and feed. In the same feed the larger the transverse feed the faster. The amount of surface feed is related to the finish after machining, the size of the feed is related to the shape of the surface’s appearance, leaving the smallest margin, using the largest knife, the fastest speed and the appropriate feed without hurting the surface.

Ⅲ. The classification of the tool and its scope of application

1, according to the material points.

Purple knife; used for high-speed cutting, not easy to wear.

2, according to the knife head points.

Ball knife: for a variety of curved surfaces in the light, light knife.

3、According to the knife rod points.

Oblique rod knife: but not for straight body surface and slope less than the surface of the rod slope.

4, according to the knife blade points.

Two edges, three edges, four edges, the more edges, the better the effect, but the more work done, the speed and feed adjusted accordingly, the number of edges long life.

Flying knife: the advantage is to be able to clear the bottom angle. Comparison of the same parameters: V = R * ω speed is much faster (flying knife), the force of the light out of something bright, flying knife more often used for equal height profile, sometimes with flying knife does not need to be in the light. The disadvantage is that the size of the concave surface and the plane ruler is less than the time of the flying knife diameter.

1、What is the need to do copper male.

The knife can go down, but easy to break the knife also need to do copper male, this need to be based on the actual situation.

Products that require a flaming pattern need to be made of copper.

Require precise shape or margin must be done when the rough copper male.

1, in the absence of ready-made machining surface, plane four-sided divided, the centre of the origin, the top face zero, the top surface is not flat (for copper male) leave a margin of 0.1, that is, when touching the number, the actual to 0 (z), the figure is low 0.1.

3, when more than one bit of processing, the first bit (standard bit), we must gong several other bits of the benchmark, length, width and height are to gong, all the next processing benchmark to the last time has been processed surface shall prevail.

4, the positioning of the insert: placed inside the whole, the following pad up to a certain height and then the drawing is also elevated to this height, the plane according to the overall division, the height according to the figure below with a dowel lock; is square and square can be straight division; rough a little available maximum shape division; cut a fixture, according to the fixture division, the relative position of the insert figure and fixture to determine and then the origin of the drawing in the fixture centre point.

The toolpath processing area is: the selected surface within the selected range is the termination surface, from the highest point to the lowest point of the tool can go down all places for the principle. The selected face is preferably the whole face, the boundary can only be the area to be processed, no face at the extension of less than half the distance of the tool diameter, because the other face left enough margin so automatic protection; the best extension of the lowest line, because the lowest place has a R gong less than.

The choice of knife: if the tool can not spiral or diagonal into the knife when or processing can not enter the area of the knife into the area sealed up and left for the second open rough.

Light knife before, must be not open rough area all open rough, especially the small angle, which includes two-dimensional angle, three-dimensional angle and sealed up area, otherwise it will break the knife. Secondary roughing: generally use three-dimensional gouging to select the range, flat-bottomed knife, can use the plane gouging with the shape of the knife path is used. In the case of not hurting the other face tool centre to the selected boundary, generally do not refine the boundary, with a fast two-way angle depending on the situation, spiral into the knife, the angle of 1.5 degrees, high 1, when the shape of the groove for the bar, can not spiral under the knife then use the diagonal into the knife, generally open the filter, especially surface roughing, into the knife plane must not be low, so as not to crash the knife, the safety height must not be low.

2, plane grooving: milling a variety of planes, concave and flat groove, when milling part of the open plane, it is necessary to set the boundary, the principle can enter the knife (greater than a knife diameter), open at the outside of the bias greater than half a knife diameter, closed periphery.

5、Equal height profile: suitable for going closed face, go open face if it is four circles to seal the item face, if it is within four circles or non-four circles to choose the range and height (a certain arc into the knife to open the rough), used to open the rough situation: the processing distance in any plane is less than a knife diameter, if greater than a knife diameter to use a larger knife or two equal height profile.

6, curved flow line: with the best uniformity and dryness, suitable for light knife many times can replace the contour profile.

7, radial knife path: suitable for the middle of a large hole (rarely used). Note: bullet knife, knife is not sharp, knife is too long, the workpiece is too deep to go around not up and down; workpiece in the sharp angle of the two sides of the face to be divided into two knife path, not to cross over, light knife when the edge is best extended (with an arc into and out of the knife).

1, here the clear corner clear is two-dimensional dead corner, is the front of the process have not gone to the part, such as light knife need to go to the place should first clear the corner and then light knife, too small and deep corner can be divided into a few knife clear, do not use a small knife to clear too many places.

3, easy to break the knife, must be considered like a fine knife, too long, processing too much (mainly z direction, depth direction).

4, knife path: with two-dimensional shape away, can only clear the small angle (R0.8) and two-dimensional plane angle; with parallel knife path; with equal height profile; there is a place where the knife can not go to the surface and shape away from the dead angle is to first seal up the starting knife, and finally clear the angle, the small gap in the large surface is generally sealed up first.

1、Medium light: as a surface of the steel material and fine male only in the light.

2、Principle: large knife open coarse layer with more margin between the layers, in order to make the light knife when the better effect of a process.

Light knife is to achieve a variety of products and mould assembly requirements so be very careful, according to the different requirements to give different tool settings and parameter settings.

1, the light knife under the knife height and the final height are changed to 0, tolerance design within 1 silk, no filtering (the smaller the workpiece tolerance is small, tolerance affects the appearance).

2、The front mould and parting surface should achieve the best finish, the rear mould can be second, other non-cooperative and avoid empty space can be rough point.

3、The design of the tool path is determined by the following factors.

Specific shape (such as plane and other surface), steep surface and flat surface.

Whether the sharp angle between the two surfaces (sharp angle is separated).

Method 2: Cover and seal up the knife lift (small gap)

Method 4: Extend to the same height when contouring

The problem of knife feed in the light knife, the first knife feed must be from outside the workpiece to avoid vibration and bruising the workpiece, all light knives must be set into the knife.

Tool wear problem: When the workpiece is large, more than one tool is needed to finish the same workpiece. 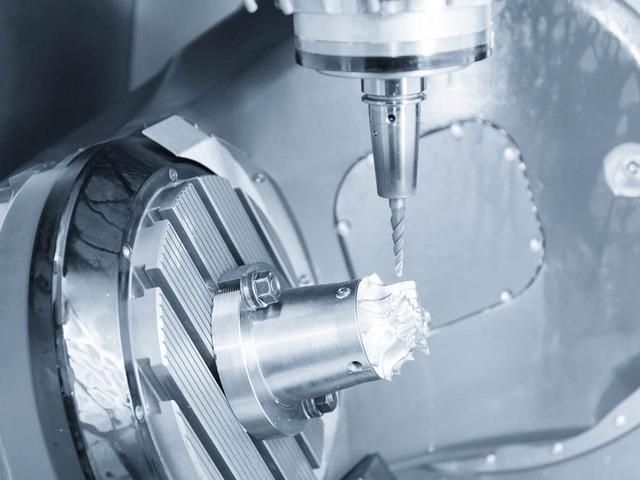 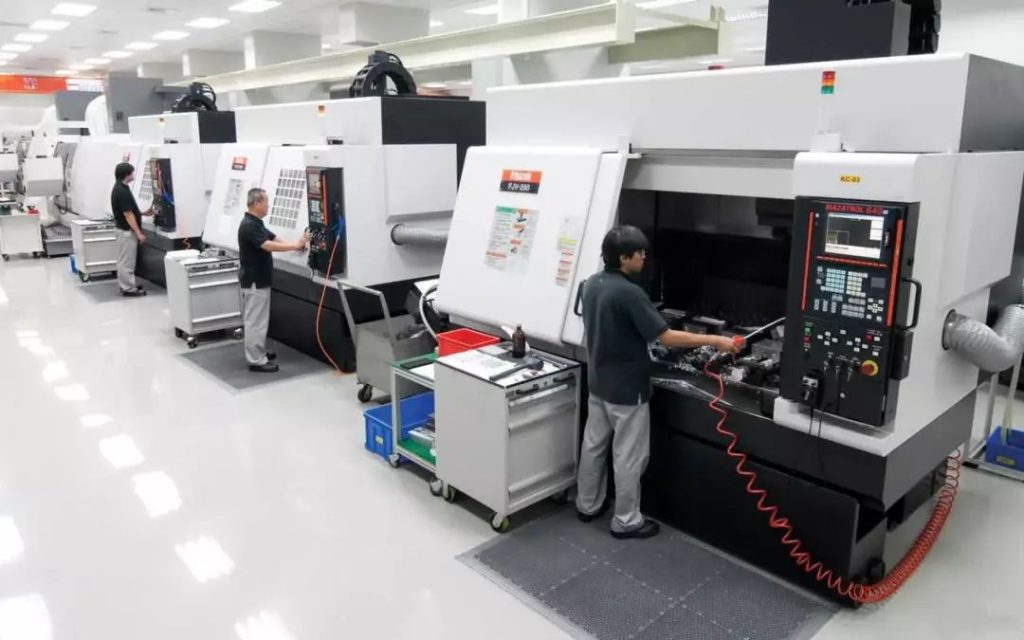